Urmărește acum episodul: Anything You Can Do

Tony Hill assists the police in investigating a series of murders. His profile suggests that the man committing these crimes may come forward as a potential witness and the police soon focus in on Bernard Kelly. In his mid-30’s and still living at home with a domineering mother, he seems to fit his profile, but Tony has nagging doubts as he finds significant differences in style between some of the attacks. During this time Tony has a house guest, his old friend from university Jonathan Good who is also a psychologist. As time goes by however, he begins to behave … 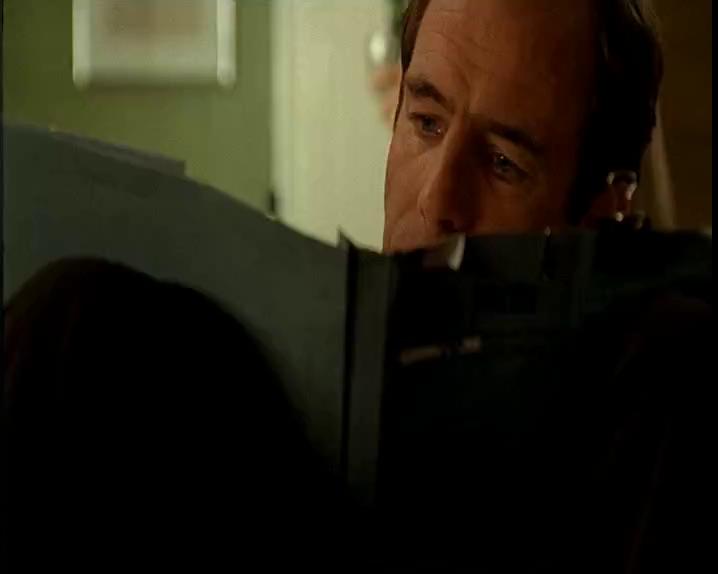